Su and I discovered a shared interest for jazz diva’s this week and she made me listen to some Korean music (“good one, not the bad one”). On Monday Marije told us that she was really happy with the faked meat and asked us to make a second set, so that they can both travel around simoultaneously. We also started with the plant bones: a collection that future archeologists find and wonder where they came from. Are they highly evolved plants, a funghi variation, genetically engineerd animals to grow as plants, a nuclear intervention… or did a cheeky designer make them? 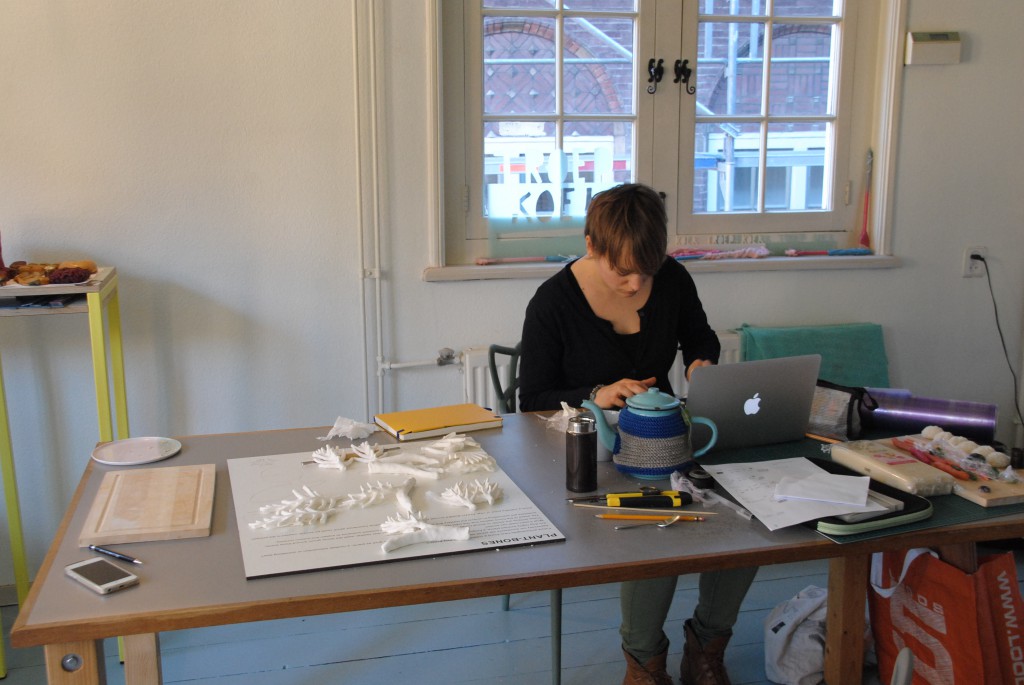 On Tuesday Marije invited us for the third semester presentations of the FOOD NON FOOD department of the Design Academy Eindhoven. We were able to see some very inspirational designs such as the chicky farm, the ‘kip kerrie oet Twente’ research, the pig toy and a meat slaughter workshop for kids (including lots of ketchup). Especially the chicky farm struck my attention. A japanese girl had raised a chicken in her home and took it everywhere she went. She even made a bag with a peephole so that the chicken could join her in the supermarket, train and at school. The goal was to raise a chicken and then so slaughter it personally. The chicken would then become a stew eaten by her and her friends. A highly emotional moment came when it was time for her to kill her newly made friend. She cried in front of the camera, grabbed the chicken by the feet, and… she could not do it. Somehow she could eat other chicken but not this one, even though it looked exactly the same. Her friends saw the film she made before they became a bowl with chicken stew and even though they knew they were not eating the chicken from the film, they still took some time or even said a short prayer before they started eating. 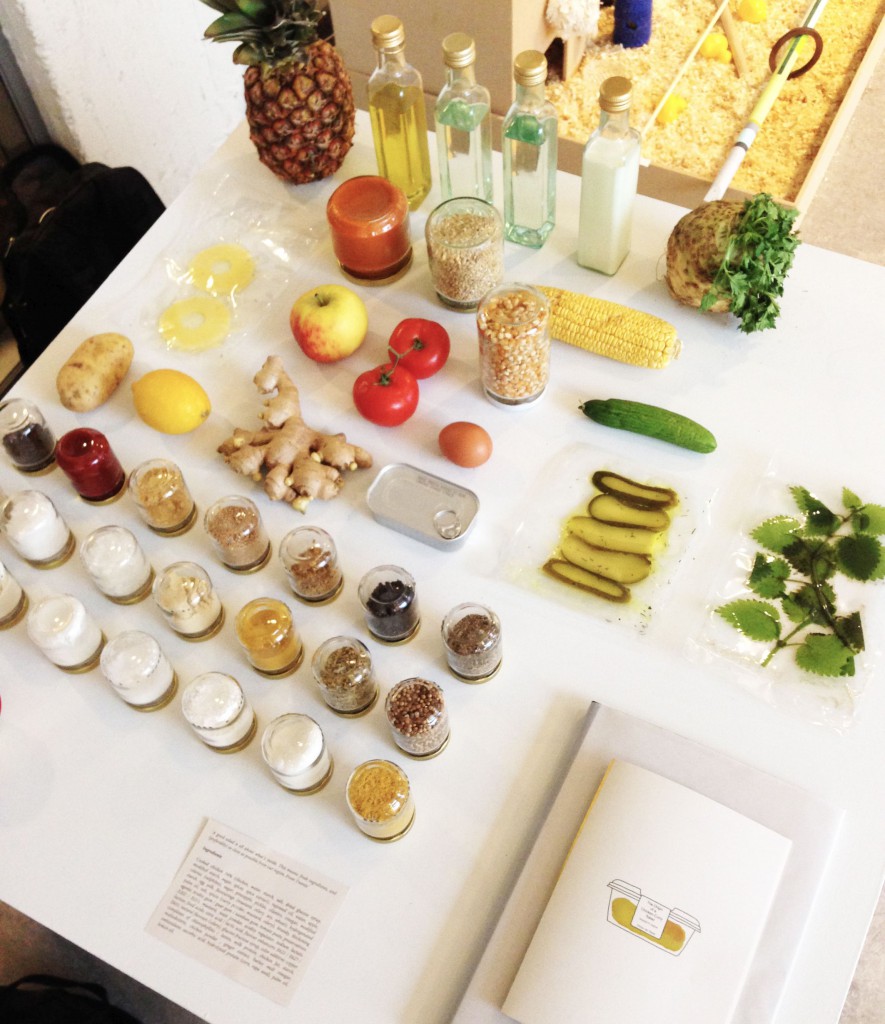 photo made by Su

Wednesday it was Korean-tompouce day. We ate another great meal of Su and as a dinner we got tompouce’s from Gerben. There are many ways to eat a tompouce: first taking the top off, mash it all and eat it with a fork, trying to take a bite directly (and spilling the pudding part) and many more. It reminded me of eating ‘Weißwurst’ (white sausage) in Bavaria, where there even is a booklet with all the varieties of eating them, ‘zuzeln’ (slurping the sausage out of the inedible skin) being the most wellknown and the grosest…

For Troepkoek we finally made containers with the laser cutter and took some photos of them. See underneath. 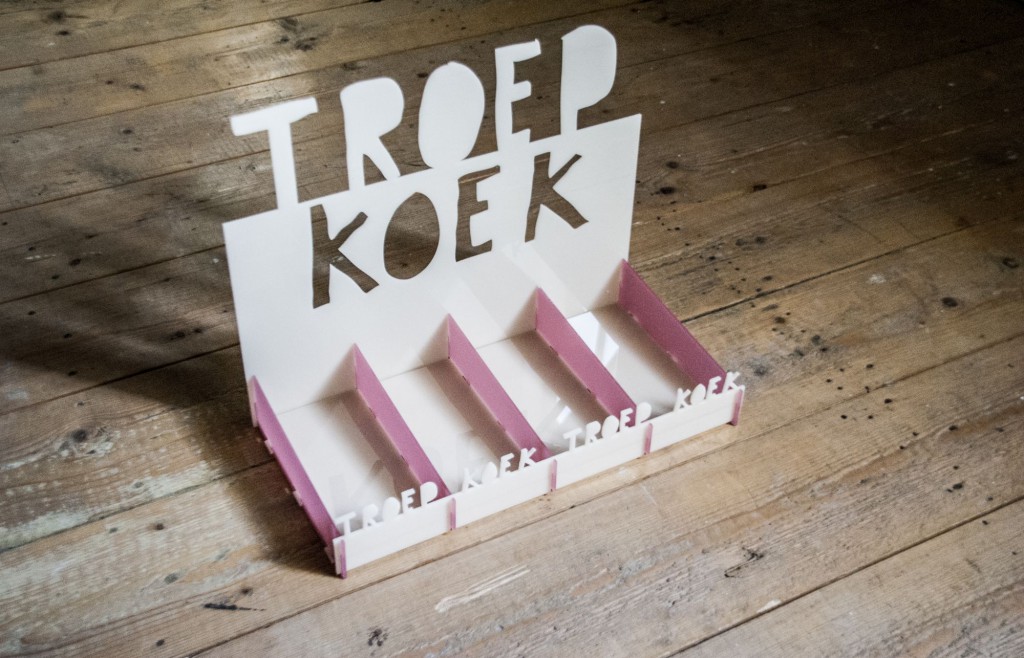